What Could 2021 Mean for the Housing Market 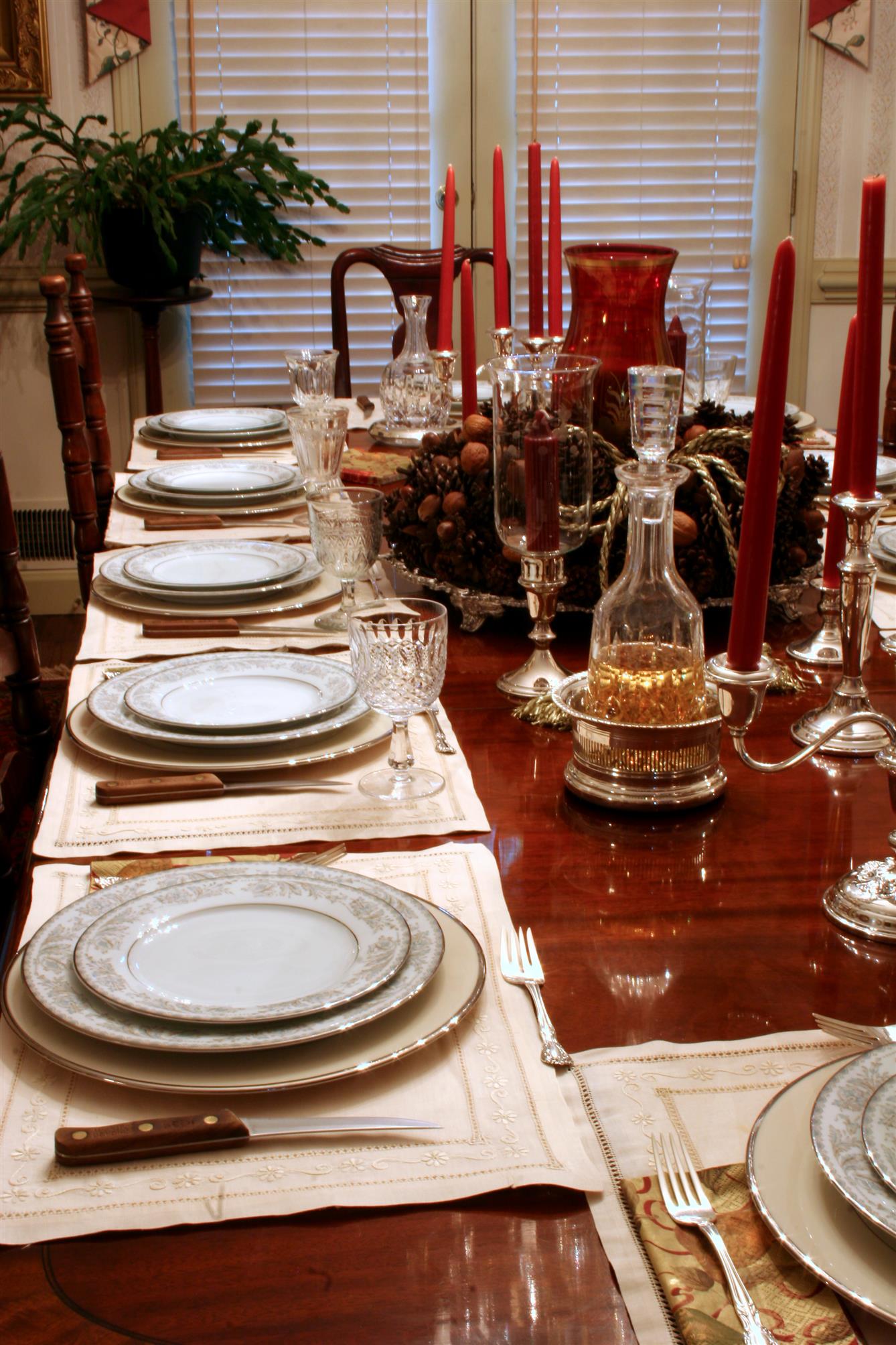 What Could 2021 Mean for the Housing Market?

This year has been nonstop uncertainty. The coronavirus pandemic led to shutdowns and major changes to our everyday lives. Those changes are likely to continue as we head into winter. Cities have been hard-hit, not only in terms of public health, but also economically.

Despite everything, the housing market is one thing that's been consistently strong this year. So, what do experts think next year will bring? Will that positivity hold steady, or are we in for a bust?

Rising Prices
If inventory remains low into early 2021, it's possible that home prices will continue to go up. The median asking price for properties in September 2020, according to Realtor.com, was $350,000. That's up 11% compared to last year. Inventory has declined 39% year-over-year, despite a quick burst of new listings in August. Increased demand and a dwindling supply are great for sellers but not so much for buyers.

Suburbs Reign Supreme
There has been a shift in interest away from urban areas, as many people are packing up to find homes with more space and less proximity to others. Some of the most popular areas in 2020 have included Colorado Springs, CO; Reynoldsburg, OH; and Rochester, NY. We could see continued flight from urban areas to suburbs in 2021.

Builder Confidence
Despite all of the headwinds and what feels like a barrage of negative information, there is some optimism in housing starts. Consumer confidence was high in September, and builder sentiment similarly seems to be at an all-time high.

Could There Be Downsides?
While there are some indicators of positivity, there are also potential negatives that could come into play. Unemployment numbers are still high, and rolling lockdowns throughout the winter could cause those numbers to rise. Some predict that foreclosures could also rise as a result.

When facing uncertainty and anxiety, there's a tendency among consumers and would-be homebuyers to hoard their cash. Personal savings rates have actually gone up recently, but that means there may be less spending going on, particularly on bigger items like houses.

Finally, while there are some unnerving indicators, we do know with almost certainty that record-low mortgage rates will hold. The fed has signaled their intention to keep rates low for the foreseeable future.