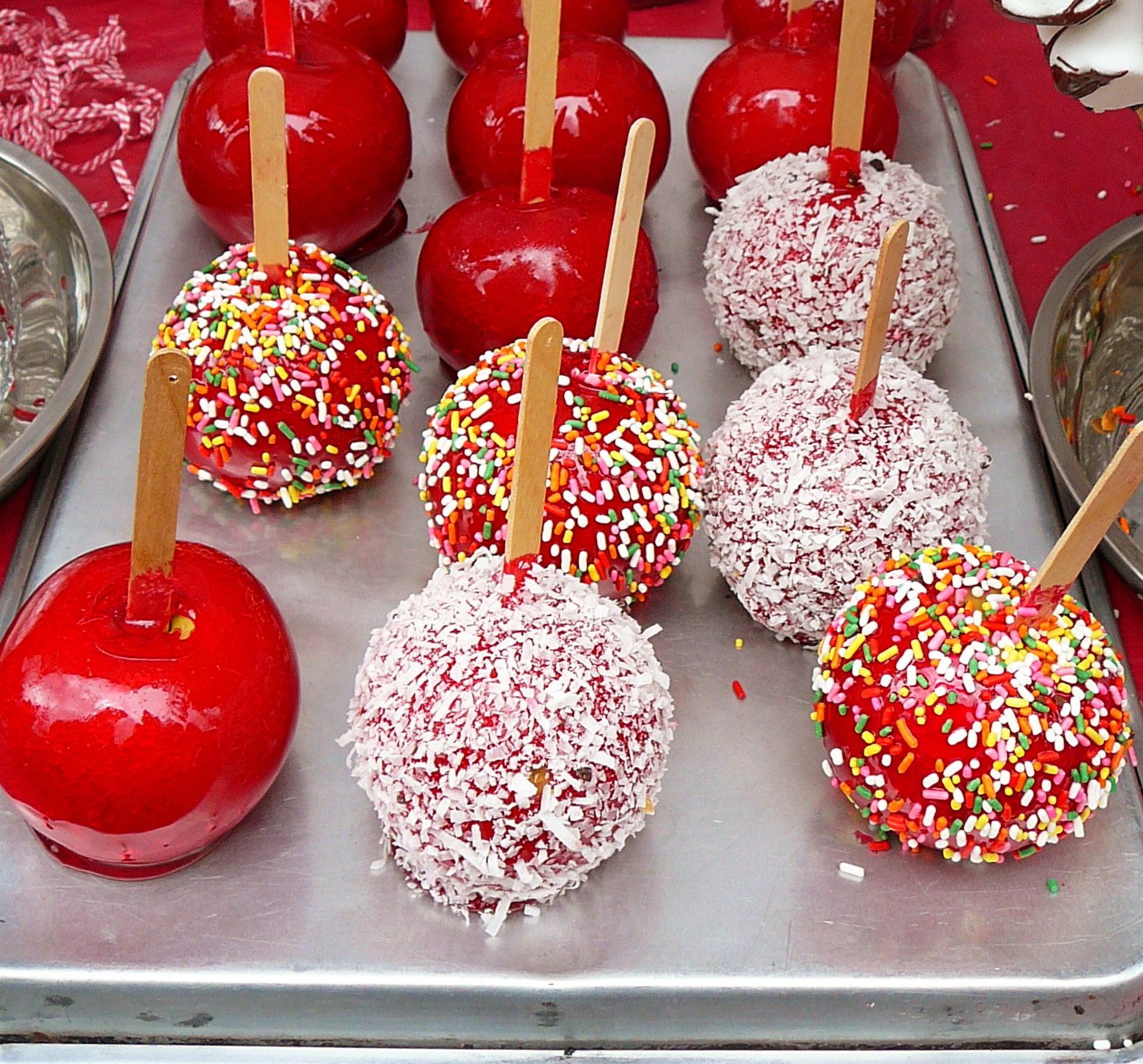 Kwanzaa takes place from December 26-January 1 each year and is based upon the Nguzo Saba, or seven principles, which are: Umoja (Unity); Kujichagulia (Self-Determination); Ujima (Collective Work and Responsibility); Ujamaa (Cooperative Economics); Nia (Purpose); Kuumba (Creativity), and Imani (Faith).

Kwanzaa seeks to enforce a connectedness to African cultural identity, provide a focal point for the gathering of African peoples, and to reflect upon the Nguzo Saba that have sustained Africans. Africans and African-Americans of all religious faiths and backgrounds practice Kwanzaa.

Hanukah, Hebrew for dedication, is celebrated for eight days in the Hebrew month of Kislev, usually in December. Hanukah commemorates the victory of the Jews over the Hellenistic Syrians in 165 B.C.

In 338 B.C., Philip of Macedon invaded Greece, making it part of the Macedonian empire. Two years later, Philip died, and his son, Alexander, assumed the throne.

Alexander the Great, as he was known, conquered territories from Macedonia and Greece across the Persian empire to the borders of India. Included in this empire were Egypt and Israel, then considered part of Syria. When Alexander’s army reached Jerusalem, the Jews, already under Syrian occupation, did not resist. It was Alexander and his forces that first brought Hellenism to Jerusalem and the Jewish people. However, the Jews did not rush to adopt the Greek religion and culture. In 167 B.C. the Greek king, Antiochus Epiphanes began a campaign to force the Jews under his rule to formally adopt Greek practices. One Jewish family, five sons and their old father, took a stand.

One day Greek forces arrived at Modiin, the home of Mattityahu, an elder and religious leader of the prestigious Hasmonean family. There, the army established a Greek religious altar and ordered Mattityahu to offer a sacrifice to a pagan god. Mattityahu refused, but while he stood firm, another Jew offered to make the sacrifice. Enraged, Mattityahu killed him and attacked the Greek soldiers. His action sparked a Jewish rebellion, which he and his sons led. They became known as the Maccabees, which in Hebrew, means Men Who are as Strong as Hammers.

Led by Judah Maccabee, the most famous of Mattityahu’s five sons, the Maccabees, a force much smaller than the powerful Greek armies, finally triumphed in 165 B.C. On the 25th of Kislev, the Maccabees reclaimed the Jewish Temple, which was, at that point, almost unrecognizable as a place of Jewish worship.

The Talmud says that when the Jewish army wanted to rededicate the Temple, they were unable to find enough specially prepared oil to light the Menorah, a holy lamp, or candelabra, used in the Temple service. Finally, in one Temple chamber, the Maccabees found a single bottle of oil, which normally would have lasted only one night. However, by a miracle, the one bottle of oil lasted eight nights, until new oil, fit for Temple use, could be produced.

This is the miracle Jews commemorate to this day. By lighting the eight Hanukah lights of the menorah, Jews everywhere recount the triumph of our ancestors against immorality, the rededication of the Temple in Jerusalem and the miracle that a one day supply of oil lasted eight days.

In the fourth century, church officials decided to institute the birth of Jesus as a holiday. Although some evidence suggests that Christ’s birth may have occurred in the spring, Pope Julius I chose December 25. It is commonly believed that the church chose this date in an effort to adopt and absorb the traditions of the pagan Saturnalia festival.

First called the Feast of the Nativity, the custom spread to Egypt by 432 and to England by the end of the sixth century. By the end of the eighth century, the celebration of Christmas had spread all the way to Scandinavia. Today, in the Greek and Russian orthodox churches, Christmas is celebrated 13 days after the 25th, which is also referred to as the Epiphany or Three Kings Day. This is the day it is believed that the three wise men finally found Jesus in the manger.

It wasn't until the 19th century that Americans began to embrace Christmas. Americans re-invented Christmas, and changed it from a raucous carnival holiday into a family-centered day of peace and nostalgia.

However you celebrate the Holidays. . .  enjoy and have a safe time.  Best wishes and Seasons Greetings